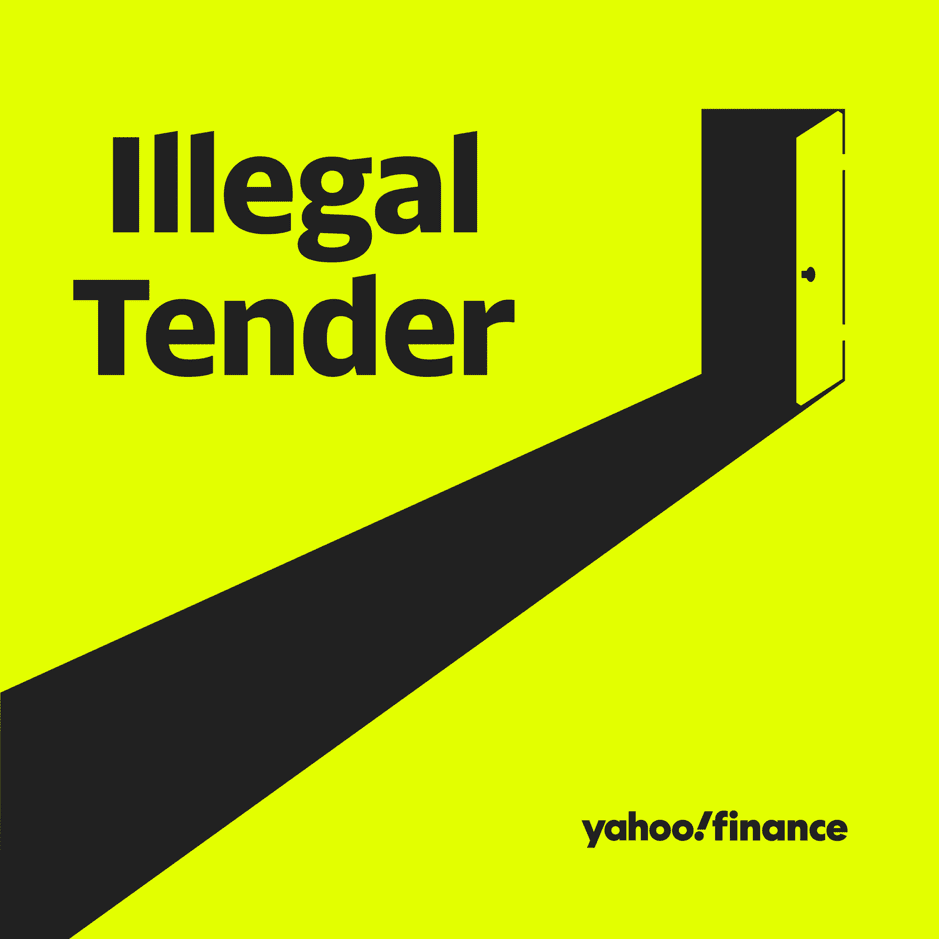 Illegal Tender by Yahoo Finance is a podcast that goes inside mysteries in the business world. Listen to all of season three: The United States of Opioids: Behind a uniquely American crisis

Opioid overdoses have taken tens of thousands of American lives over the last decade.

“The biggest thing here is everyone probably has in their mind the picture of who they think is overdosing,” said Dr. Ryan Marino, an emergency room physician and medical toxicologist. “And that’s reinforced by what our society teaches us about people that use drugs and movies and TV.”

Marino explained that “the people who overdose and who use drugs in general are not some bad element of society. They’re not always vagrants and people who are choosing, making bad choices, for lack of a better way to say it.”

One of those deaths happened to Cheryl Juaire’s son, Corey. After he overdosed on heroin, Cheryl suffered a grief like never before.

“I cried a lot,” Juaire said. “I suffered in my grief a lot. I’m originally from Massachusetts, so we decided to move back home. My son was buried up here and I was flying up every three months, so it just made sense to come home. I joined a couple of groups on Facebook.

Listen to the show

Subscribe to our newsletter below and never miss the latest from our organization.